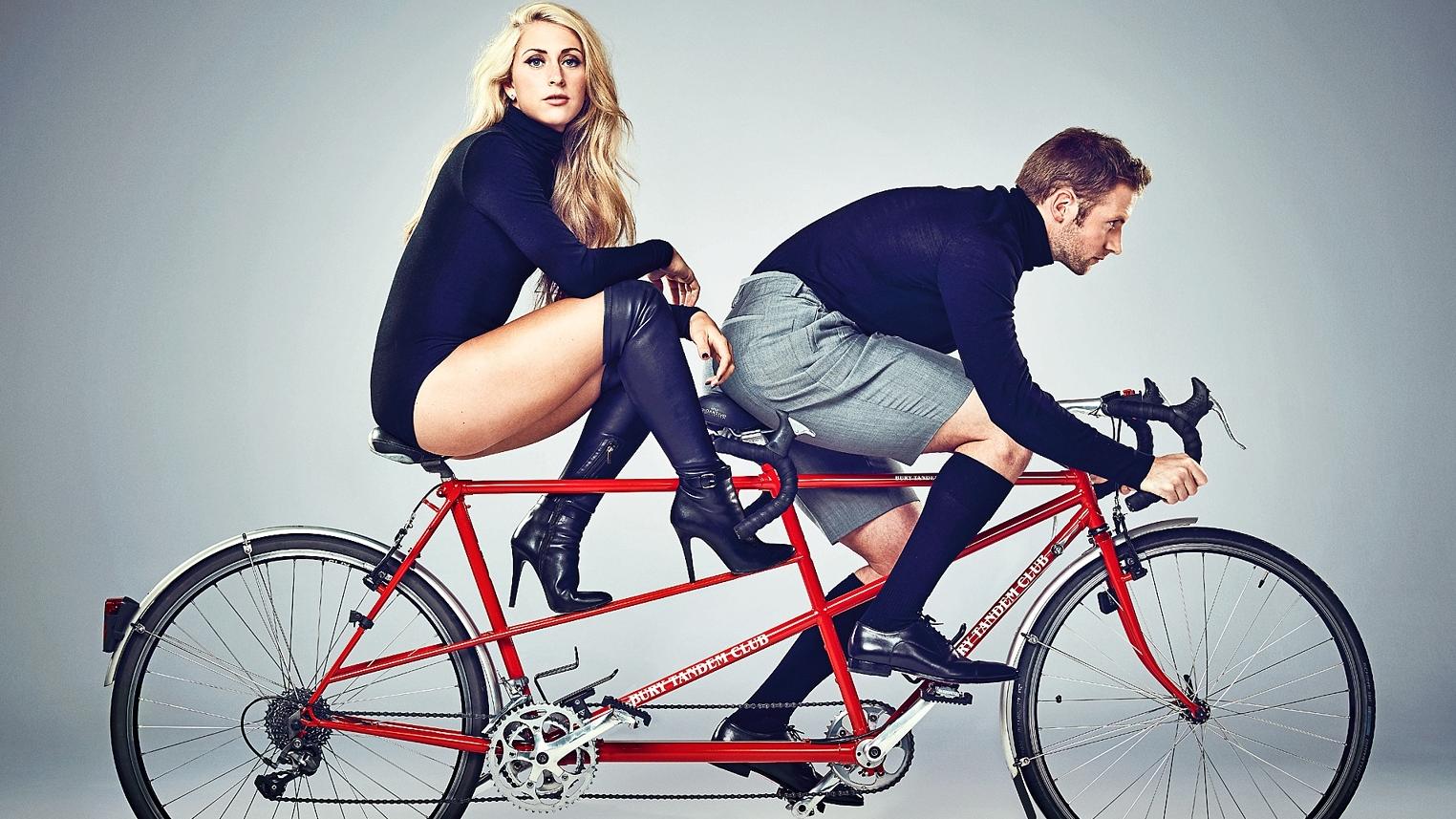 Spectators often applaud the ability of great athletes to endure hours of physical agony. Beyond burning chests and aching limbs, however, Britain’s most successful female Olympian has spoken out about one of the more private battles sportswomen face.

Laura Trott has four gold medals to her name, but said that hours in the saddle had an excruciating impact on her genitalia, something women cyclists routinely suffered in silence.

How scientific rigour helped Team GB’s saddle-sore cyclists on their medal trail May 1, 2018

Sleep system for Olympic Games and Tour de France May 1, 2018