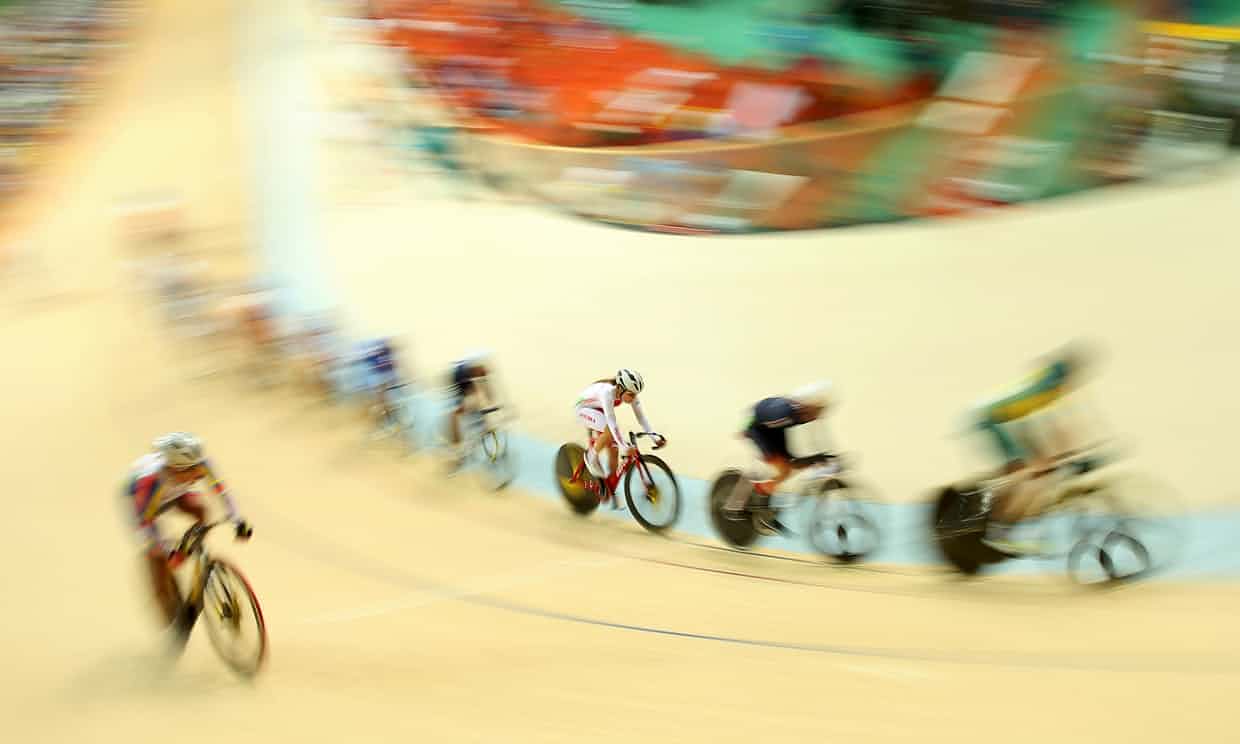 How do you tell a gold medal winning cyclist she needs to stop getting bikini waxes? “It was a tricky one to broach,” admits Phil Burt, British Cycling’s long-time physiotherapist.

The realisation that the modern obsession with intimate hair removal was almost certainly exacerbating saddle problems among the world’s most successful female cyclists was just one discovery in British Cycling’s latest quest to be the best.

After London 2012, when Team GB won seven of the nine gold medals available in the velodrome, some wondered how the squad could improve further.

A 10-year obsession with marginal gains – incremental improvements brought about by tiny tweaks that added up to serious competitive gains – appeared to have left few stones unturned. The squad already had the best bikes, the best kit, the most aerodynamic helmets. So what next?

Sleep system for Olympic Games and Tour de France May 1, 2018